The Magic of Merlin and Merlin’s Cave

Playing with magic comes easily to us as children. 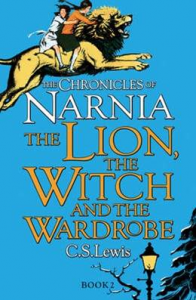 e invite it in, expect magical “things” to occur in our young lives, and we even see everyday occurrences as magical. Don’t we? Most of us are introduced to various forms of magic, fables and fantasy at an early age—I know I was!

One of my favorite childhood stories I read was a fantasy novel by C.S. Lewis, The Lion, The Witch and the Wardrobe. From what I recall, the heroine opens the doors of an old wardrobe and is transported to another time and place, and all sorts of fantastic experiences unfold.

The book also has a strong sense of good and evil represented by the characters. Aslan, the lion, for instance, symbolizes all that is good: Jesus. Aslan portrays the character of Jesus through his combination of fierce power and love for Narnia.

My second Glastonbury, England, and Tintagel sacred retreat was, in many ways, the present day 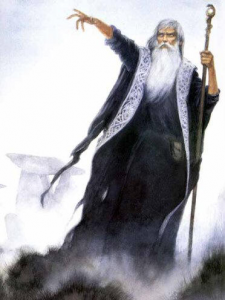 immersion into the same magical experiences that many of us felt as a child. In particular, our last day’s journey required us to descend down the steep steps to reach Merlin’s cave. One woman traveled halfway around the world in order to do so.

Who was Merlin and did he really live or was he merely a legend?

Whether you believe that he lived or is a legend, he commonly known as:

He’s also associated with the goddesses of Avalon and Glastonbury, including Viviane, Guinevere, and The Lady of the Lake. Some believe, Merlin was an early incarnation of St. Germain, and he’s believed to help individuals with alchemy, prophecy, energy work and healing, psychic abilities, shape shifting, and time warping, among other divinations.

Where exactly is Merlin’s cave should you wish to journey on your own or join my next retreat?

Once my group descended onto the beach, I was directed to share with the ladies (otherwise referred to as pilgrims) to look into the ankle deep pool of water in the enormous, breathtaking cave.

As they did, some saw faces in the rocks looking up at them. Others began to see faces reflecting back to them as a reflective pool, similar to a scrying mirror.

A scrying mirror for those unaccustomed, is a powerful metaphysical divination tool for looking into past, present, and future events.

Scrying mirrors can reveal to the user secret hidden knowledge and clairvoyant ability and can act as a portal to other planes of existence in our universe. One of its most famous known users was Nostradamus, who it has been said, could tell by staring into the mirror events far into the future.

At the same time, one woman was surprised by capturing the Violet Flame on her camera.
Next, I was guided by Merlin presumably, to take the ladies through other magical and mystical experiences. Archangel Michael asked every retreat participant to bring an object with them to be used on the journey. One woman from the UK was asked to bring a silver flute, one woman asked to bring an animal candle, another woman from Denmark a gingham dishcloth, and so on. 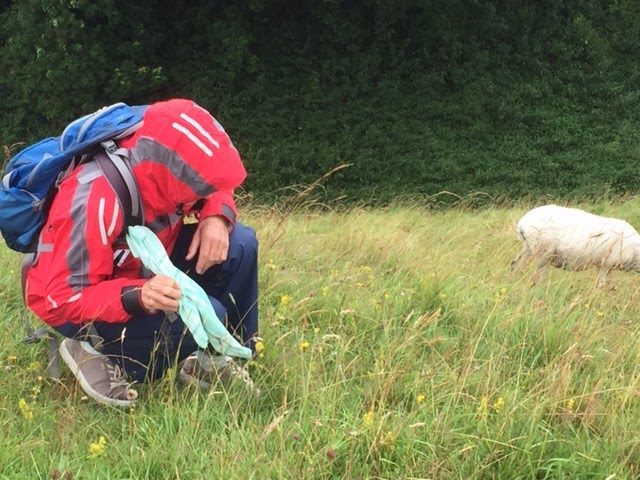 The ordinary gingham dishcloth requested earlier by Archangel Michael was ultimately transformed into 8 blindfolds on the beach that day. As each person was blindfolded one by one, I instructed them to step over 3 sets of codes which I channeled after drawing them into the sand. Then…

Did the women time travel?

Did the women grow in their psychic abilities?

Yes.
Was each woman’s experience unique onto them?

Did we stand in awe and wonder as new means to be the alchemists we truly are were revealed to us? 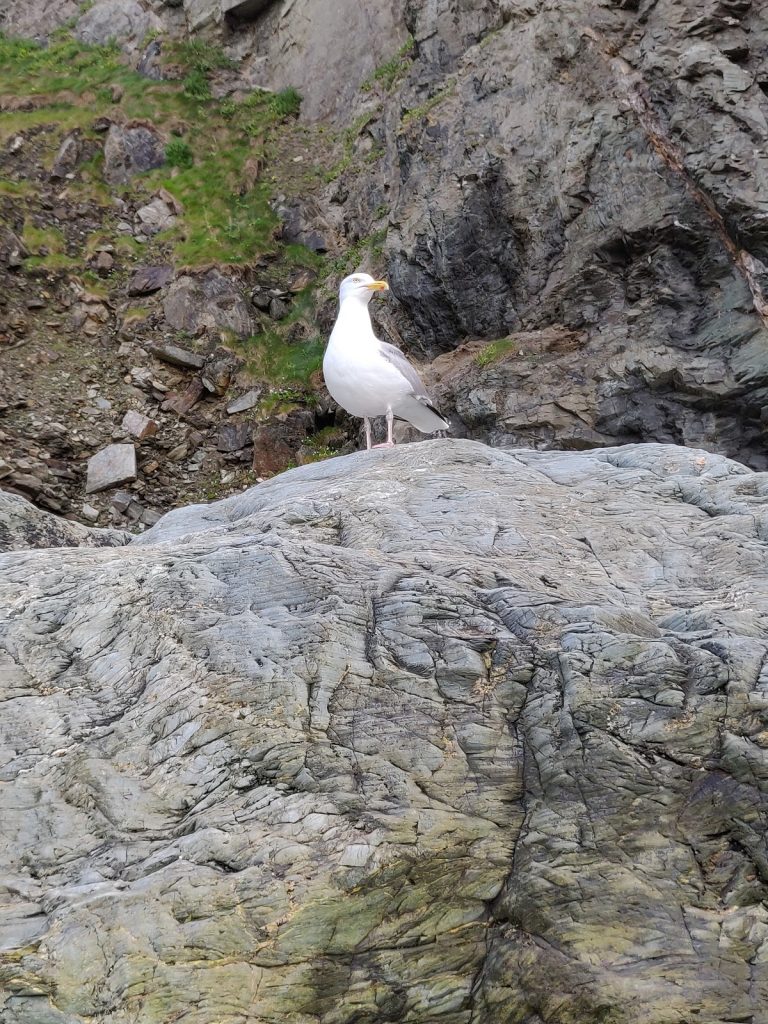 After that, the seagull pictured above flew and landed on one of the large rocks a few feet away from where we were working. It lingered an unusual length of time, its gaze directly upon us.

Or was it merely a seagull?

You can decide for yourself, but—whether you ask me as the adult alchemist OR the young child who was swept away with stories of magic—it was, without a doubt, Merlin.

If you’d like to learn more about how Kelly can lead you on your own magical journey of transformation, check out this beginner’s guide to Kelly Hampton’s healing and prosperity based products and services.