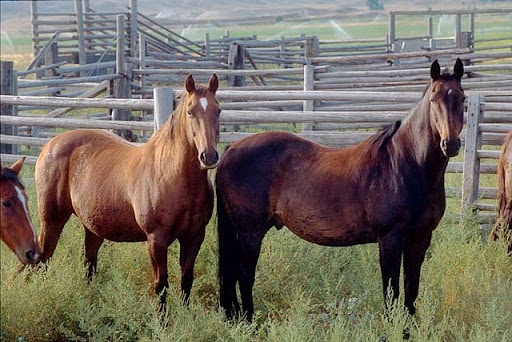 My love of horses has been with me as long as I can remember, from my earliest recollections of pedaling a white metal horse cart around my Midwestern neighborhood, to joyfully playing “horsee” riding my wooden toy horse, to being placed on a cousin’s spotted live pony and feeling like I was on top of the world.

There’s just something about a HORSE.

Years later when I was a young adult, my childhood dream of owning a horse came true with the purchase of a Bay quarter horse named Poco. Later, I was able to purchase another quarter horse, this one a chestnut-colored gelding named, of all things, Dudley.

In 2010, ARCHANGEL MICHAEL (who I had been telepathically channeling for some time) shared a revolutionary 5thD healing modality with me called STAR HEALING INTERGALACTIC ENERGY ™. The archangel stated that it was actually the HORSE, not the dog or cat, which was responsible for the civilization of mankind. Therefore, the ANGEL determined that the second system for healing he would share with me would be for equines. 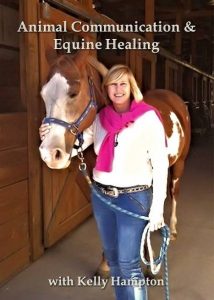 For those of you who are unfamiliar, the 5thD is defined as the lowest dimension where the archangels reside—a dimension comprised of nothing except pure love. We, on the other hand, are transitioning from the lower vibration of the 4thD to the 5thD. This is called the Great Awakening or Ascension, or Creating Heaven on Earth. So, as beloved Archangel Michael started to download the extension for people to horses, I was ecstatic. I immediately began learning about this advanced, magnified system for horses, and eventually began training other ENERGY HEALERS as well.

Animals by nature are known to have a greater connection to Source than most people. You’ve heard of a cat having a sixth sense? Well, equines have a similar awareness (as do many of our animal friends). To learn more about our entire animal kingdom from Archangel Michael’s viewpoint, you may wish to read the second divinely inspired book given to me, The Book of Animals: Healing Wisdom for the Animal Kingdom.

If you’re interested in energy healing and horses, and the idea of becoming an equine energy healer sounds appealing to you, the certification process to join the growing list of global practitioners is relatively easy. It begins with an application to determine if you meet the key requirement set forth by Archangel Michael in 2011: “They must have previous energy healing experience.”

“YOU CAN’T RUN A MARATHON, NOT HAVING RUN A RACE.”

“YOU CAN’T DO, WHAT YOU DO NOT UNDERSTAND.”

Among other topics covered in this wonderful text, Archangel Michael speaks about: 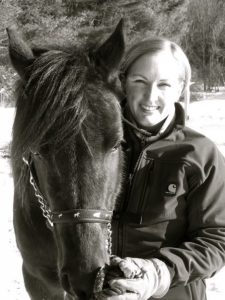 Once these requirements are met, the equine healing course is available online, and can be taken anywhere in the world from the comfort of your home or favorite coffee shop. Practice outside of class and reporting on your progress is an additionally expected part of a healer’s certification. You may also consider hosting a LIVE workshop.

What types of conditions can Star Healing Equine heal? My horse is a cribber and I’ve tried everything and nothing seems to eliminate this habit.

“Since Star Healing Intergalactic Energy Equine ™ uses the same 5th dimensional source of energy, the Star or Pleiadian Galaxy as its source as does the healing system for the human body, many if not all conditions that plague equines can be totally eliminated or improved.”—Archangel Michael 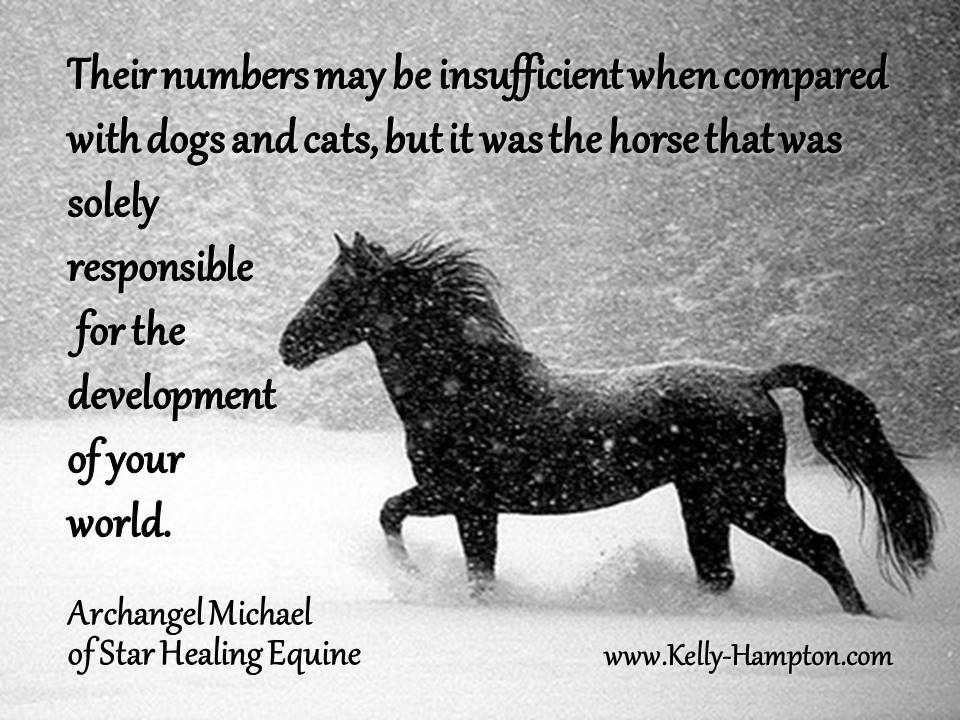 Who and what are the Pleiadians?

I am a Pleiadian. A Pleiadian may also be a CEO you are sitting across from in a business meeting. In other words, don’t expect to see two antennas sticking up from my head (or any other STARSEEDS’ heads, for that matter). Some Pleiadians (like myself) have entered into a higher vibration to help others. I don’t have a conscious memory of this agreement, but apparently I made it. The Pleiades are a group of stars (also known as the Seven Sisters) located in the constellation of Taurus. It is among the nearest star clusters to Earth, being only 444.2 LIGHT YEARS away from us, and it’s the cluster most obvious to the naked eye in the night sky.

Most humans are not originally from earth. This is Archangel Michael’s teaching. The Pleiadian frequency of 5thD pure love, which is the next step in our human development. Eventually, every man, woman, child, dog, cat, elephant, tiger, plant, and equine will be evolved to this frequency. This REVOLUTIONARY healing modality facilitates the ability of the pony or horse to Ascend by the nature of what is involved—and in many cases it can produce miraculous type healings.

How long does it take to see improvement in my horse’s behavior?

“That depends upon several factors. A horse’s temperament, the owner’s temperament and the severity of the condition(s) all factor into the timeframe of healing. It is my humblest opinion that even the most serious of conditions that may affect the equine species can be eased after only one session.”—Archangel Michael